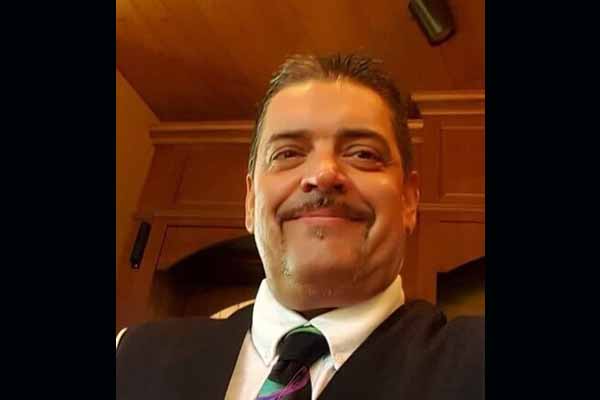 John Michel Poydessus, of Kimberling City, MO, son of Jean Pierre Poydessus and Judith Edwards, was born April 30, 1969, in San Francisco, CA and departed this life on October 25, 2021, at the age of 52.

John and his family moved to France when he was eight years of age.  He studied business administration in St. Joseph College in Ustaritz, France.  When he turned nineteen, he helped his father establish their first Snack-Bar business in Ustaritz, France until 1987.  They moved to Anglet, France and continued to help his father run “Surf Marine” Bar-Restaurant for fourteen years.

John came back to the United States in 2001.

He worked in Basque Cultural Center in San Francisco, California for several years.  John had lived in the Table Rock Lake Area for over fifteen years.  He worked in the local lounges, making many friends as he served his customers.  He was of the Catholic faith.

Memorial service for John will be held Monday, November 1, 2021, at 10:00 a.m.   at Our Lady of the Cove Catholic Church Kimberling City, MO with Father William Hennecke officiating.  Arrangements are under the direction of Stumpff Funeral Home Kimberling City, MO.