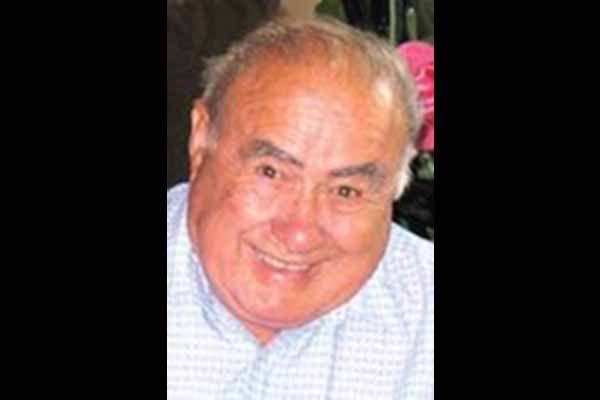 The Rosary and Mass of Christian burial for Jean Baptiste Sallaberry (Saroiberry) 86, who passed away December 11, 2018, will be held on Thursday, December 20 at 8:30am at St. Francis Parish-900 H Street. Graveside service will follow at Greenlawn Cemetery-3700 River Blvd.

Jean was born on April 4, 1932 in Urepel, France. At a young age of 20, Jean left his home in France where he had four sisters and one brother. Jeans first stop was in Utah where he lived and worked on a sheep camp. After working for several years, he then moved to Bakersfield where he lived with his Aunt, Josephine Etcheverry and cousin, Emily Etcheverry. Once moving to Bakersfield, he tried to find work, which resulted in him working alongside his cousins, Martin, Marty, Rick, and Ray Etcheverry. He worked as a machinist at Ernst Manufacturing for almost 30 years before retiring. In November 1966, Jean made his decision to officially become a United States American Citizen. He took great pride in his Basque and American cultures. Jean was an honorary member of the Kern County Basque Club where he loved attending the annual picnics each year and seeing his friends from the "Old Country." At the age of 82, Jean suffered several strokes that led him to spend the last four years living in Rosewood Skilled Nursing. Jean received great care and on December 11, he passed peacefully in his sleep.

Jean loved to go to lunch with his cousins and spend time with family. He enjoyed hunting, fishing, traveling and enjoying a glass of wine. His love for his family, friends, and Basque heritage made him an extraordinary man that will be missed.

The family would like to thank the staff at Rosewood Skilled Nursing and Dr. Florencio Pangilian for the continual support throughout the years. In lieu of flowers, please make donations to the Kern County Basque Club or charity of preference in honor of Jean.