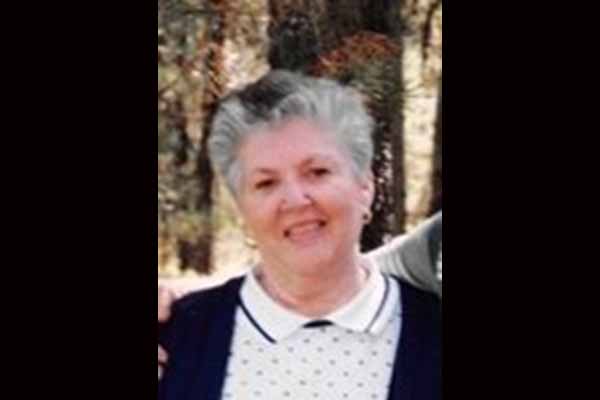 Inez was born to Gabriel Elordi and Virginia Mallea Elordi on September 19, 1928 in Jordan Valley, Oregon. Her father was born in the Basque Country in Lekeitio, Bizkaia and her mother in Delamar, Idaho. She often said her childhood and time in Jordan Valley were idyllic. She was fortunate to have both sets of grandparents immigrate to Jordan Valley and have their families in the same area. Inez attended elementary school there and graduated as valedictorian from Jordan Valley High School in 1946. She was very involved in school as yell queen, staff member for the newspaper and yearbook, librarian, student body secretary, class vice-president, and class president for 2 years. After graduating, she also taught Catholic Catechism. She worked for her aunt Anna Elordi at a hotel and restaurant and later for the Douglas family at another hotel and bus depot.

On November 7, 1953, she married Richard " Dick" G. Navarro in Boise, Idaho. Their families had been friends in Jordan Valley when they were pre-school children and they met again when Dad pursued the "prettiest girl in Jordan Valley" as he often said. Children of this union are daughter Marne and sons David, Greg and Todd. They had eight grandchildren, and thirteen great grandchildren, with one more expected.

In Boise, she volunteered at St. Mary's School and Church, the Basque Center and worked seasonally for Ada County Elections. Her husband had a 45 year career with American Automobile Association. Mom was a willing partner in his work and they travelled extensively attending business related conferences in the United States and Internationally. In addition, they had many opportunities to vacation in different parts of the world. They sailed on five cruises including Alaska, the Caribbean Island and the Panama Canal. They traveled to Western Europe, New Zealand, Australia and made numerous trip s to Hawaii. They visited the Basque Country to see their families, visit historic sights and take in the beautiful scenery.

Inez and Dick enjoyed their Terrace lakes Home for over 30 years on weekends until retirement and then seasonally thereafter. They were active in St. Jude's Parish and the Garden Valley Community. Mom loved to lunch with "the gals" and met for crafting and outings with them.

She was a member of Euzkaldunak, the Basque Museum and Cultural Center, St. Mary's and St. Marks Catholic Churches. She is survived by her children, Dave (John), Marne Sieber, (Rich) and Todd (Tracy); brother - and sister­ in-law, John and Gloria Navarro, numerous nieces and nephews, grandchildren and great grandchildren and her special Elordi and Mallea cousins. She often talked about her extended Mallea and Elordi families.

A memorial service will be held on Friday January 11, 2018 at 10:30 am at Summers Funeral Home, Ustick Chapel. 3629 E. Ustick Rd. Meridian ID. A reception for family and friends will follow. Inurnment will be held at Morris Hill Cemetery.