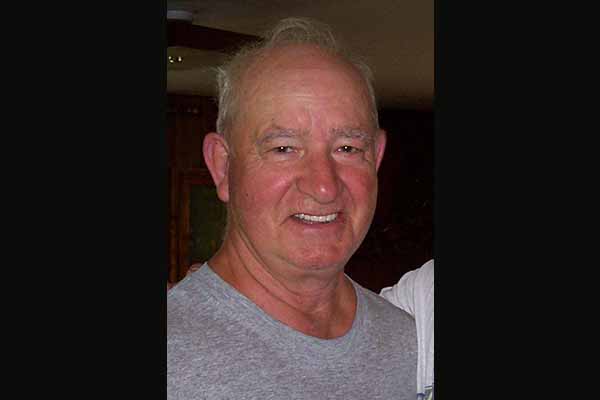 Felipe Leniz, age 84, passed away at his residence in Naches, WA on July 30, 2019. As a Basque immigrant, he came from Gizaburuaga, Spain, in the 1950s and herded sheep in Bakersfield, CA and the valleys and foothills of Elko County, Nevada. During his time in Elko, Felipe married and had his only son, John Leniz. He then moved to Washington and began working for Boise Cascade, from which he later retired. Felipe enjoyed raising livestock, cultivating his property and hunting with his dear friends. Felipe will be missed by his family and friends. He is survived by his son, John Leniz (Sarah) and three grandchildren, Luken (15), Kaia (13), and Lasai (8).