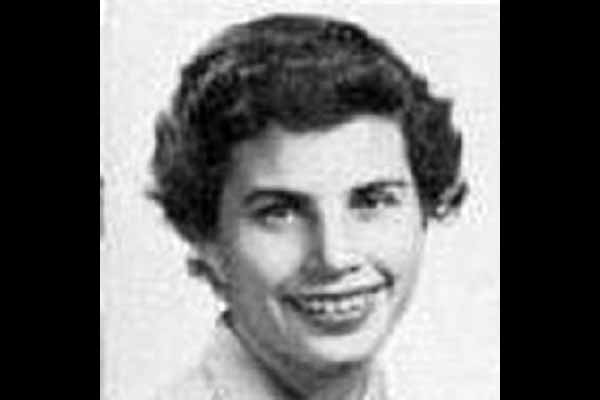 Terry was born March 31, 1936, to Theodore and Mary (Arriza) Naff in Durango, Colorado.

Terry attended schools in Appleton and Grand Junction, graduating from Grand Junction High School in 1954. She was in the last radiology class taught by St. Mary's Hospital and worked as a radiology technician in Grand Junction and Tennessee. She was also active with the Mesa County Republican Party.

Terry loved to hike, raft, ski, canoe, and go spelunking. She also traveled to Europe, skied the Swiss Alps, and visited extended family in the Basque region of northern Spain. In her later years, she re-ignited her passion of painting. She was proud of her Spanish Basque heritage and would use the Basque Irrintzi (sheepherders call) to call to her family while skiing on the slopes of Powderhorn ski area.

Once in Tennessee, Terry became a master gardener and gave of her time and knowledge to Andrew Jackson's Hermitage and the town of Old Hickory. She was an active member of the Orlinda Senior Center and the Robertson County Republicans.

A memorial service will be held at Callahan-Edfast Mortuary on January 15, at 2:00 p.m. Burial at Calvary Cemetery on Orchard Mesa to follow, with a gathering at the Redlands Community Center at 4:00 p.m. A main course will be provided. Side dishes are welcome.