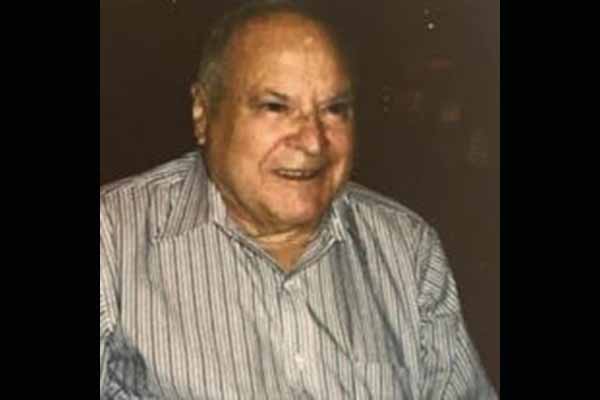 James graduated high school from Meridian, ID and then after a year in a Seminary, he transferred to the College of Idaho in Caldwell, ID where he received a BS (Biology) and a M. Ed. (Education). He also received a M. NS (Natural Science) from the University of Idaho at Moscow, ID and a PhD (Biology) from St. Bonaventure University, NY. He has over 30 hours credit in art, theater, and creative writing.

He taught high school in Idaho and Nevada for 13 years prior to earning his doctorate and two years at SUNY Ag and Tech in Alfred, New York. He also taught for 25 years at Chesapeake College in Maryland, where he retired as Professor Emeritus.

At the College of Idaho, he participated on the 1957 and 1959 Field Biology Expeditions throughout Mexico and southwestern United States. Two highlights from these trips were a hike across the Grand Canyon and the company of a lifelong friend, Dr. Robert Bratz.

At Chesapeake College, he was the founding advisor of UHURU, the Black Student Union as well as the creator of the club logo. Not only was he proud of his Basque heritage, but also of the acceptance and confidence afforded him by minority students.

James wrote ten unpublished plays, one of which was produced on stage. His family history and personal memoirs won second place at the Basque Center Studies 2018 Literary contest at the University of Nevada, Reno. Zazpi Gurdi eta or "Seven Wagons and a Half."

He was a Fourth Degree Knights of Columbus, active in Idaho before graduate school and regretted his inactivity ever since.

He was predeceased by his parents, Nemesio and Maria Carmen Victorina and his siblings Louis John, Mary Felipa, Michael David, Manual and sister-in-law, Cathy Barayasarra.

For those wishing to make an offering, in addition to their prayers the following are suggested: