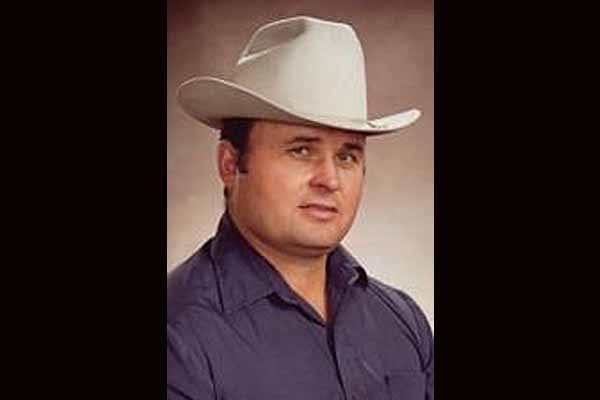 Frank Echenique, beloved husband, father and Poppi, passed away peacefully on March 31, 2021 at the age of 82.

He was born July 12, 1938 in Bakersfield, California. He was preceded in death by his parents, Jose Echenique, a Spanish Basque sheepman, and his faithful devoted wife, Inez, of Swiss Italian heritage.

After his father's untimely death in 1949, 11-year old Frank became the head of the household and worked tirelessly to support his mother and younger sister, Dolores.

Frank farmed cotton for his mom at the family ranch until he was drafted into the U.S. Army in 1961. After serving a short time in the military, he was honorably discharged and returned to the family ranch in Rosedale.

In 1966, Frank met and married his devoted wife, Jeanette and together they had two children, Sharon and Johnny.

Although he enjoyed farming, Frank's real passion, however, was for livestock trucks. So, in 1968, he made the decision to quit farming and become a Bull Hauler.

Frank took great pride in having the sharpest, cleanest trucks on the road. He made famous the signs on his trailers which read, Buy Western Fed Beef and Lamb - "It's Best!"

He and his wife Jeanette operated their fleet of livestock trucks until 1987 at which time they decided to sell and take up cotton farming again, but this time in Wee Waa and Moree NSW Australia. The family returned to the States in 1997, at which time Frank climbed into another truck, but this time a water truck, and started ELCO Water Truck in which he operated until his death.

Frank never forgot his humble upbringing and loved sharing his stories with his children and grandchildren of his life lived in a sheep camp. His memories will live in their hearts forever.

Rosary and Mass of Christian Burial: Wednesday, April 7 at 9:00 a.m., St. Elizabeth Ann Seton Catholic Church, Bakersfield, California. In lieu of flowers, the family asks that you donate to The Shriner's Children's Hospital.