Blogs > Pilota our love our game 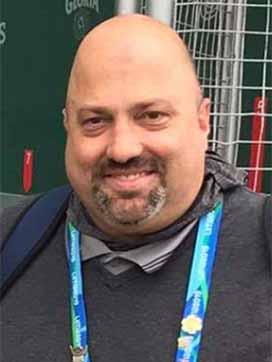